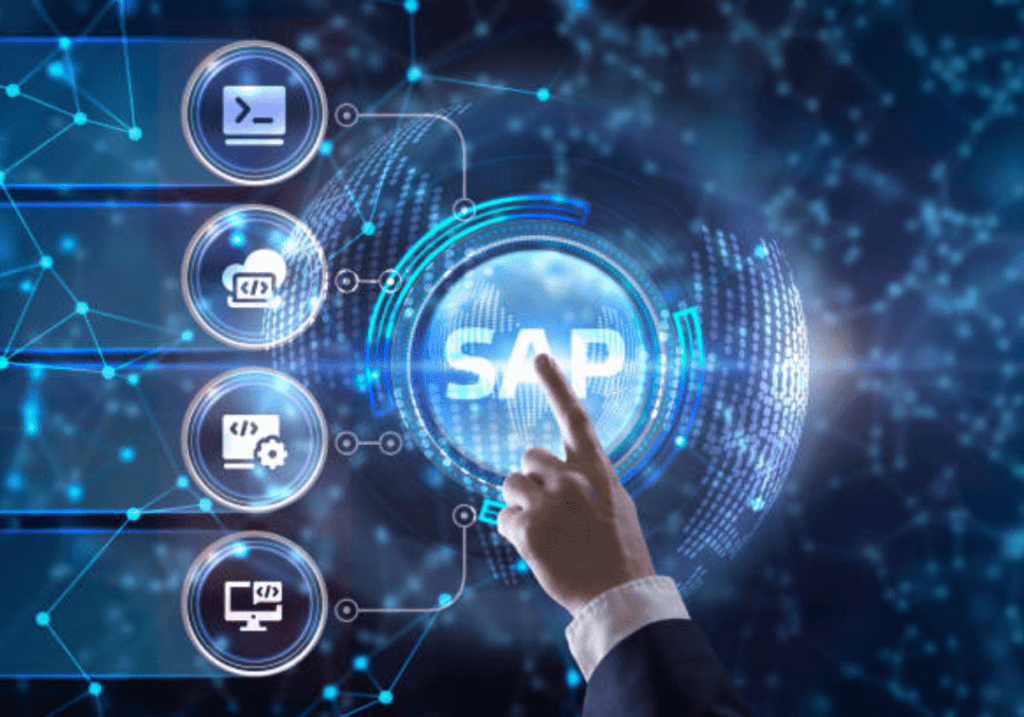 Types of Fiscal Years in SAP

The fiscal year variant defines special posting periods. When a business transaction is recorded, it must be posted to a specific period. The determination of such a posting period is described in FYV. You must define an FYV based on your requirements before assigning that FYV to your company code. A fiscal year variant is extremely adaptable. This can be tailored to any business need. FYV can be defined with transaction code OB29 and assigned a company code with transaction code OB37. Today we will discuss the various types of fiscal years in SAP.

What is the Fiscal year in SAP?

The financial accounting year is referred to as the “Fiscal Year” by SAP. SAP fiscal year has 16 posting periods, 12 of which are normal and 4 of which are special posting periods. Every organization records business transactions in a set of books, which must be closed within a certain time frame. It may be determined by the company’s and the country’s policies. For example, all companies in the United States must close their books on December 31, while all companies in India must close their books on March 31.

What are the different types of Fiscal years in SAP?

The term “year-dependent fiscal year” refers to a fiscal year only applicable to a specific year, such as 2015 or 2016. If you select the year-dependent check box in the fiscal year variant, you must create a conversion for each year. A year-dependent FYV can be defined. This is an FYV that is only valid for one calendar year.

When defining your FYVs, select the Year-dependent field. For each calendar year, you must enter the period ends, characterized by month and day limits. The year displacement specifications, in this case, refer to the calendar year for which you have defined posting periods. When you keep the period, the year is displayed.

The financial accounting year that begins in the middle of the year and ends in the preceding year is referred to as year dependent. Posting periods for the dependent fiscal year should be maintained.

The calendar year is the financial accounting year that begins on January 1 and ends on December 31. Posting periods are not required to be maintained in the SAP system for the calendar year.

A short-end fiscal year is a financial accounting year that is less than 12 months long.

If a company starts in the middle of the year, it usually follows a short end fiscal year. They then follow the calendar year or the year dependent.

How to open a new fiscal year in the SAP System?

How to change the fiscal year in Asset Accounting?

You can run the fiscal year change program, which would create new annual value fields for each asset for the following fiscal year.

How to define the fiscal year?

Posting periods about calendar months can be defined using fiscal year variants. The fiscal year is typically divided into 12 periods that correspond to calendar months. The year is over when the period or month changes from 12 to 01.

Because the fiscal year is required for companies and governments to use for budgeting and reporting, sap professionals must become proficient in it. If you want to improve your SAP skills, choose industry experts like Tekskilled to help you. Connect with our team to begin your journey right away.